Bombay Talkies is about eight Mumbaikars, who pour out their souls in stories that define Mumbai.Ironically there is nothing “Mumbai” about any of the stories. It could have been any other city in the country but I guess Bombay makes it a little more fascinating. 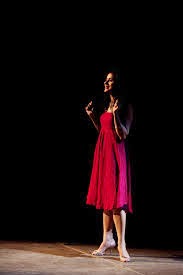 The most poisonous venom ever known is fame. Once bitten, you never recover. Baby Dimple, a former child star discovers it the hard way. Struggling to re launch her career she suffers bouts of hysteria reminiscing her days of stardom. Eventually, she goes down the shuddered path in the hope of finding what she lost ages ago. This seemed more like a stereotypical take on Bollywood and its notorious casting couches. I have a severe dislike of the portrayal of women as being forced into it. For me, rape and consensual sex even on the pretext of giving you lifetime of fortune are two different things. I do not belong to the category of antiquated pre- marital sex phobic generation but I just do not agree with women being portrayed as helpless creatures despite “choosing” to be a part of the act. 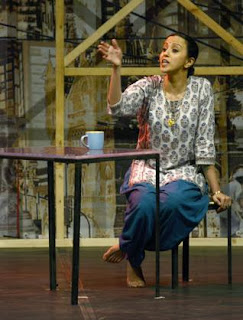 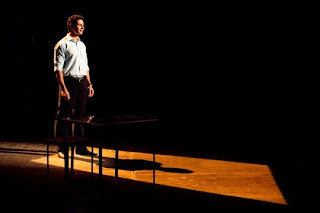 The next story " Seven Tiles" came as a breather amidst the mundane-ness . It touched a very sensitive topic of child molestation and was dealt with sensitivity. Viraf Patel portrayed the character with grace and subtlety. 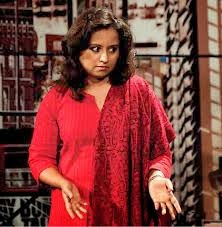 The fourth monologue "Wonderland" is about a journalist played by Devika Shahani Punjabi. She represents the herd of mindless, sensational news reporters. Her conscience wakes up one day when she is stuck on a deserted road and asks for help from a passing car, just to realize this may be the biggest mistake of her life. It strikes her how a split second that can change someone’s life is merely fodder for tabloid journalism. Conscience strikes and she vows to uphold the ethics and morals on which the foundation of journalism was laid. Five years back, this story would have been a revelation but to stage something which is widely ridiculed in our society today without an iota of extra punch seemed futile to me. Some may argue that it depicted the life at the receiving end, but if you are into senseless journalism and it takes a nearly fatal encounter to wake you up to reality and become the torch bearers of the profession, then we all need to be really worried about the appalling state of affairs in this country. 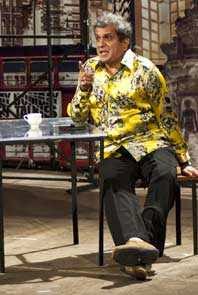 Darshan Jariwala’s portrayal of Mumbai's Man Friday in No Tension is like a breath of fresh air in this run of the mill play. He plays a loud and ostentatious agent who wears his flamboyance unabashedly on his sleeves. He has a wife in Versova and a mistress in Borivali. A rags to riches story, Gidwani believes he has earned the right to keep both of them. His rhetoric are hysterical. The man who takes bribes for a living, takes the aam admi way to get a visa to appease his “honest” mistress. Though the script is banal, it’s the execution that sets it apart. 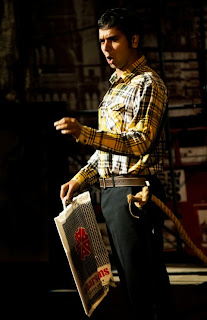 Then there is this story " US Visa" about a Gujarati boy wanting to migrate to the USA. Another cliche. Well, not. Amidst his great American dreams, the Patel boy talks about his escapades during the Garba nights. It’s that time of the year when young girls and boys have fun on the pretext of going dancing. An unwritten ritual these days. There is another unwritten rule for this period- You don’t marry the girl who indulges in a physical relationship with you during this time. Why? Simply because women who succumb to their sexual desires are low on morals. This is when this very ordinary boy turns into a super hero for me. Simply because he refuses to understand how the rules apply differently for men and women. He fails to comprehend how a woman you could make love to one day becomes an object of despise the very next day. I hope one day this society would take a page out of this young Gujju boy's book and stops using a woman’s libido as a yardstick to approve of her very existence in this world. 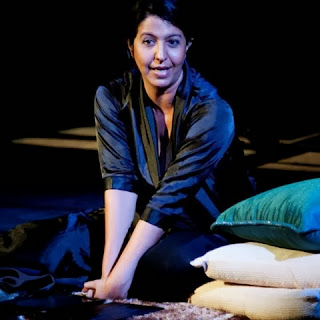 The next story "Relationship Status" is about a single mother and the daily battles she fights every day. It is about her "blasphemous" desire for companionship. It is about the solace she finds only in the anonymity of chat rooms. It is about men who are liberal enough to accept a divorced woman but shudder at the very mention of her offspring. It is about realizing that to be good mother a woman does not need to forgo her desire for a man’s love. It is about understanding that sacrifice is not a mother’s obligation and martyrdom is sacrosanct only in battle fields. 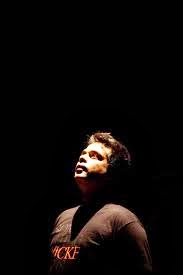 Zafar’s The Uprising is about Mumbai of the 22nd century. An era where we can erase our emotions just with a tap on a chip fitted into our necks. A time when oxygen will be the pseudo currency. It seemed like a 5th grade students essay on pollution and its detrimental effects in the future. Absolutely disappointing.

I have seen quite a few Mumbai themed plays by now and quite peculiarly all of them have a sad undertone to them. It makes we wonder are people in this city actually so depressed with their lives or is it just that sadness appeals more to the human mind than happiness these days?